Follow along as a dated 1980s bathroom gets a modern makeover and read all of the Primary Bathroom Project Plans!

Today I’m excited to share our latest project in the race toward the finish line in the renovation of our 1980s colonial— the primary bathroom project!

Update: You can see the mood board here and the end result here!

I can’t believe that after nine long years of renovating this house I can finally say that we’re approaching the end! We’re saving the best for last— I’m going to make this project a good one.

Today I’ll go over the “befores” of the room, including how we’re changing the layout a bit.

The Primary Bathroom Project Before Photos

Overall, similarly to the kids’ bathroom project, this was one of the least “needy” rooms in the entire house and therefore ended up at the bottom of the list. No one was about to hand out any style awards, but it was functional-ish.

Remember Imagination Movers? It was on when my oldest was little. One of the characters, Uncle Knit Knots, loved beige. He had a completely beige office, right down to his houseplant. That’s what this room always brought to my mind.

Beige bath fixtures, beige tile, beige walls, beige granite. However, in the grand scheme of this house, it was not an offensive space. Hey, at least it wasn’t orange with gold swirls! So, we lived with it for way longer than we had originally planned.

My biggest frustration about the room had to be the random wall in the middle. I know it’s pretty common to keep the commode in its own little room, but for some reason this wall divided the entire room straight down the middle, separating the vanity from the other space and keeping that area overly tight.

The main door of the bathroom constantly smashed into the closet door. And while storage is definitely important in a bathroom, the location of this closet—plus its textured interior walls and crumbling fiberboard shelves— made it more of a hindrance than a help. Deleting this wall will make room for a separate tub (yay!) and we’ll have a freestanding cabinet between the two windows for towels and toiletries.

Also, let’s talk about the shower tub. The lovely almond-colored molded acrylic jacuzzi tub was rounded on the inside and just wasted an incredible amount of space. Not to mention the fact that there were 1980s jets… ew. I definitely never used this tub for an actual bath.

Now, I’ve been speaking in the past tense because it’s all a memory. Now we have a perfectly blank slate. We’ve done all of the non-designerly (read: not fun to follow along with week-by-week) legwork already and now we’re ready to get to just the fun parts of the project. Some of the items on the practicality side of the list? A complete gut/demo (including the extraneous wall), all-new PEX plumbing to replace the old leaky pipes, rough electrical, and a new subfloor. Now we can get the show on the road and I’ll share every step along the way over the next six weeks!

I’m excited to create a spa-like classic bathroom (with a few modern and rustic touches, of course) that fits in well with the rest of the projects in our almost-completely-renovated home. Next week, I’ll be sharing the full mood board along with the progress, but for today here’s the overview of our plans for what’s ahead:

It’s going to be so good, friends! I can’t wait to jump in. Make sure to follow along on Instagram and check out the Primary Bathroom highlight to watch the progress unfold! 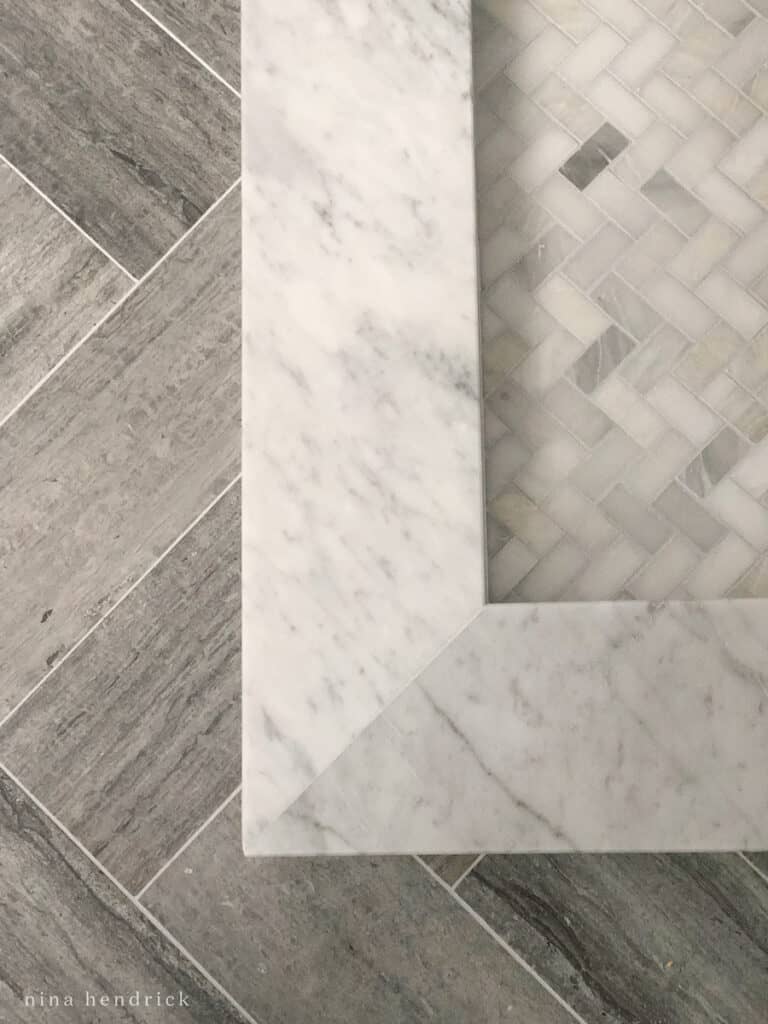 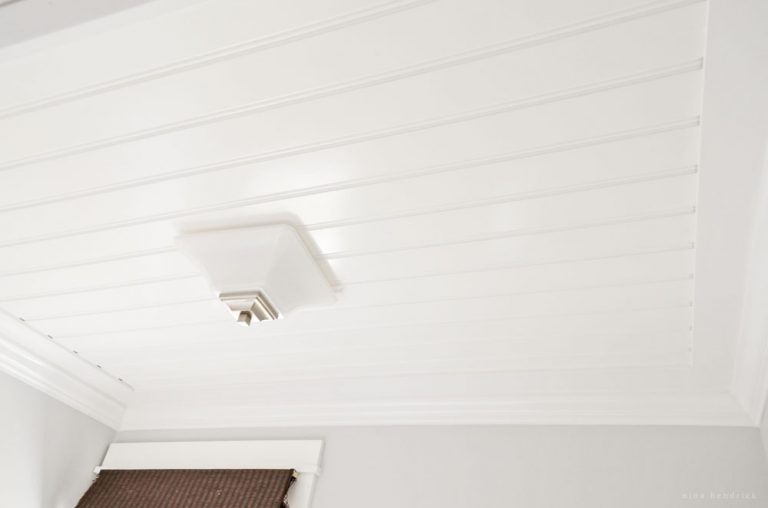 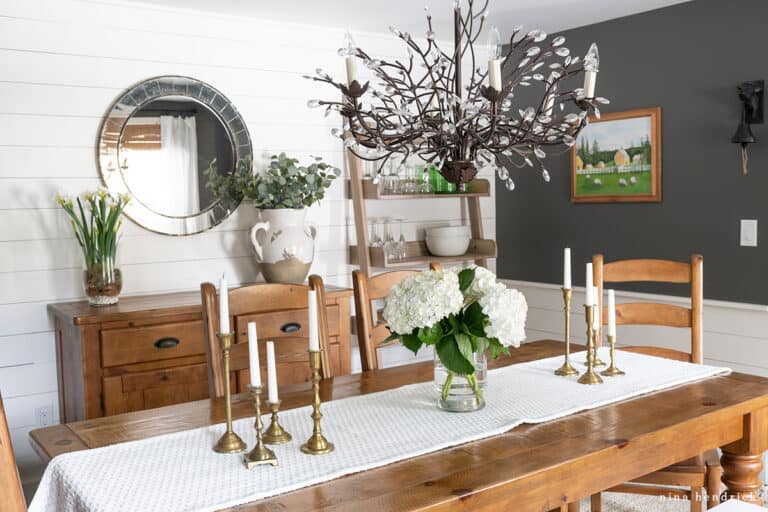